The history of Bhubaneswar may be viewed in two phases: Ancient Bhubaneswar and Modern Bhubaneswar. While the ancient city has a history that goes back to more than 3000 years to the Kalinga empire, the modern city came into existence in 1948. Known as the "Temple City", Bhubaneswar holds an unique position within Indian cities by virtue of its ability to seamlessly integrating its rich cultural heritage with a strong regional economic base. Founded during the Kalinga empire over 3,000 years ago, Bhubaneswar today boasts of a cluster of magnificent temples, constituting a complete record of Odisha temple architecture from its early beginnings to its culmination. Modern Bhubaneswar was designed and planned by German Architect Otto. H. Konigsberger in 1946 to be a well-planned city with wide roads, multiple gardens and parks to shape the city serving as the administrative seat of the state. Post-independence, Bhubaneswar was formally inaugurated as the capital of the Indian state of Odisha on 13th April, 1948.

Smart city, Good governance and speedy development can only be achieved when people join hands with the administration and with Safa app will act as a medium to achieve this. Each and every person can take part in cleaning the city and also can report mischievous acts so that the law and administration of the whole Bhubaneswar City will be enforced in the right direction. If you want to help your city be tagged as Smart City then you have to be smart first

We are committed for a Better Bhubaneswar 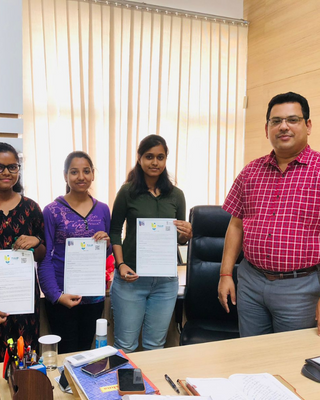 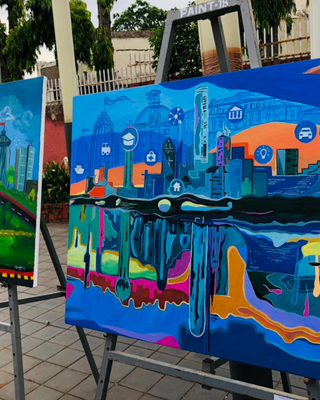 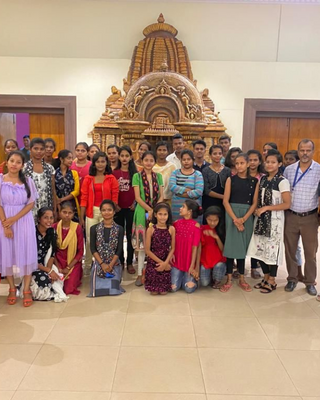 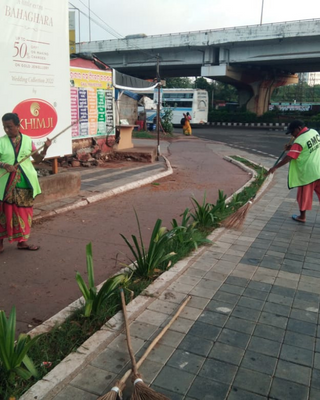 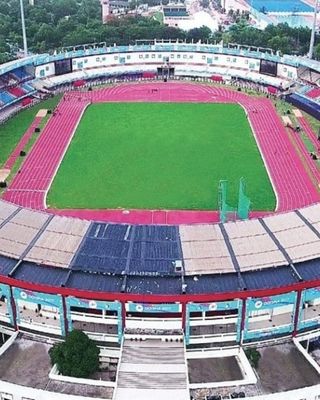 With all the latest happenings in Bhubaneswar